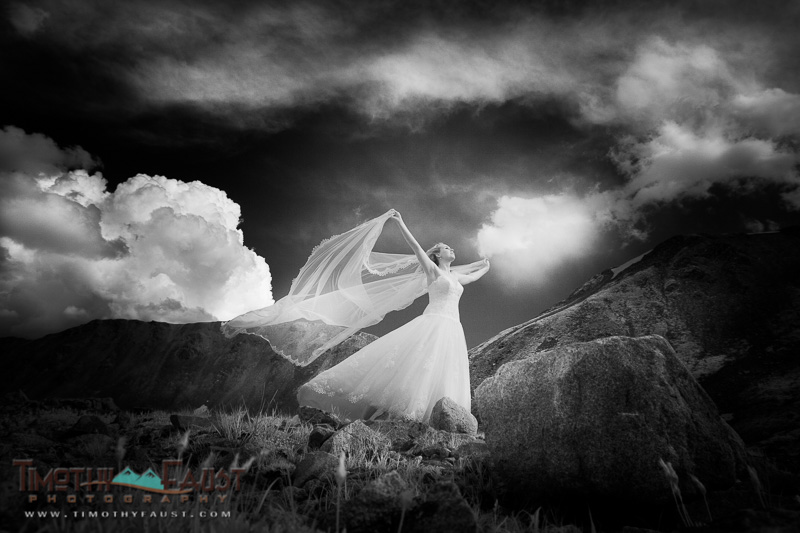 Our eyes are capable of seeing only a tiny fraction of the electromagnetic spectrum known as visible light. Yet, we can use instruments to help us detect invisible light like x-rays, radio waves, and infrared light. Infrared light is the same light that night vision goggles use. It was discovered accidentally in the year 1800 by German astronomer William Herschel. He was conducting experiments with prisms in order to determine which color of sunlight transmitted the most heat. He placed a thermometer in each color of the rainbow to see which color would show the biggest rise in temperature. He placed another thermometer just outside the rainbow created by the prism as a control.

After several hours Hershel recorded the temperatures on the thermometers and discovered to his surprise that the biggest increase in temperature came from the thermometer just outside of the prism light that he was using as the control. He correctly surmised that this must have been caused by some invisible light that the eye could not see. He called this light infrared, from the Latin word “infra,” for below. William Herschel was the first person to prove that there are forms of light that we cannot see with our eyes.

Since Herschel’s experiment over 200 years ago, detecting and making images from invisible forms of light is commonplace. I own a special camera that has been converted to only record images from invisible infrared light. The camera records at a specific wavelength that it on the border of visible light and heat known as near IR. This wavelength of light has some very interesting properties that result in images like the one above. For starters, much of our atmosphere does not give off infrared light. In fact, it gives off very little red light, which is why the sky appears blue. In an IR image, the sky will actually look almost black. Clouds on the other hand reflect heat including IR light. As a result, clouds appear very bright white in IR photos. People’s warm skin creates a soft and subtle glow in IR light.

Infrared cameras have very limited use in wedding photography, which is why I am one of only  handful of photographers to use one. However, when situations like the one above arise, I am really happy that I carry one in my camera bag. If you are interested in having a camera converted, check out Life Pixel.