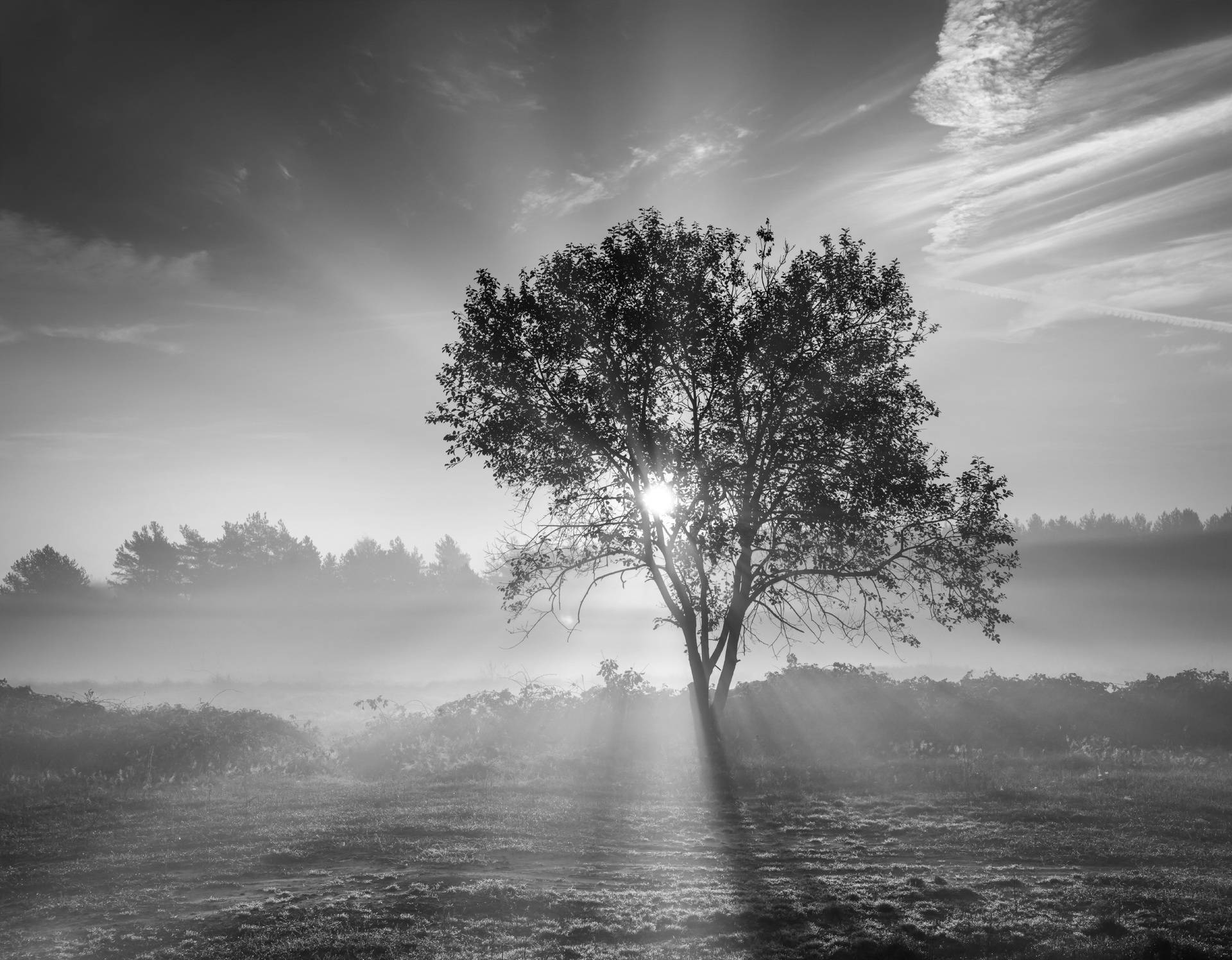 The first camera I owned with a ‘Live View’ function was the Canon EOS 1D mark iii.  I never really understood the point of being able to see a live image on the camera’s LCD display because I had spent most of my career shooting using the viewfinder.  I thought live view was a function best left on consumer level point and shoots, and the feature was a bit gimmicky.  Although as time went on, and I acquired a fleet  of DSLR camera’s which all have this feature, I started to not just tolerate the live view function, but I have come to depend on it for images like the one above.

Many of you are probably familiar with this feature as it has been on every point and shoot digital camera made in the last ten years.  It is the ability to see what your camera is seeing on the LCD screen on the back.  Although this his been around for a while, it has only recently been introduced to digital single lens reflex (DSLR) cameras.  I didn’t understand the point at first since there was a perfectly good viewfinder to look through.  But last year when I was photographing this branch full of red maple leaves in front of a stand of white birches in Acadia National Park, I found the tool to be very useful.  I knew I wanted all of the leaves in the foreground to be in sharp focus, and the birch trunks to be slightly out of focus. With the camera on a tripod; the live view function, combined with the loupe tool, and the depth of field (DoF) preview button on the 5D mark ii is what made this image possible.  I was able to experiment with the f-stop, and while holding down the DoF preview button, I was able to use the LCD to see what was in focus in real time.  I was also able to use the loupe tool to zoom in on the live view image in real time to check various areas of the image in real time.

How do you use the live view function on your camera?  I’d love to know.